The centrepiece of Mozarthaus Vienna

Mozart and his family lived there from 1784 to 1787, during which time he wrote the world-famous opera “Le Nozze di Figaro” and three of the six Haydn Quartets. It is the largest, most elegant and expensive apartment ever occupied by Mozart and the only one that is still intact today.

It consists of four large rooms, two small ones and a kitchen. With the aid of pictures and documents visitors can follow in the footsteps of Mozart and his family. The apartment, which is curated by Wien Museum, contains a magnificent musical clock made around 1790, which plays a variation of the “Andante for a cylinder in a small organ” (KV 616) that Mozart is thought to have composed for this very clock. 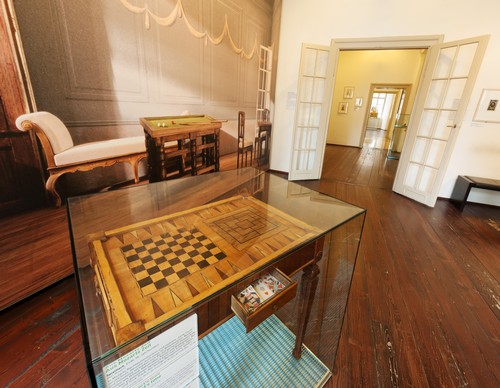 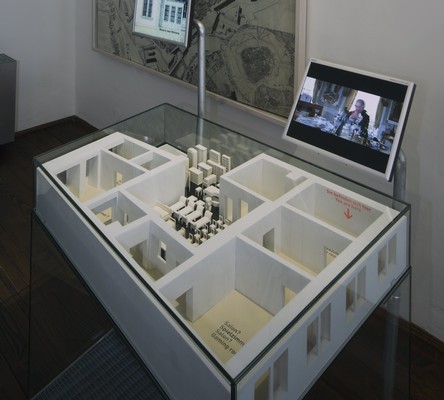 The Mozarthaus Vienna is well prepared for all relevant hygiene and protection regulations for visitors and employees. Disinfectant is provided, the protective FFP2 mask requirement and the minimum distance of 1 meter are observed.
It is not necessary to register in advance for the museum visit.

Please note the following regulations and measures for your visit. Thank you very much.